It disrupts the idea of ​​meggins, leggings for men, because they considered an item too feminine. But can men have nice legs? 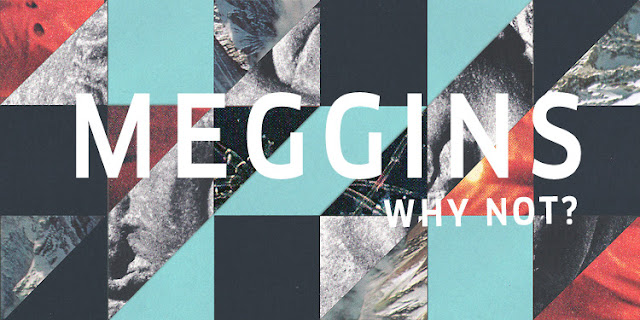 I’ve always been against all those men who make arguments that discriminate women respect to the clothes they wear. Those who consider a skirt “too short”, a shirt “too detached”, pants “too tight.”  I do not like this type of thinking because is the daughter of outmoded views. For this kind of people the woman “wife and mother” can not be sexy, can not “feel female.” I find this minetaliyu also very dangerous, because sometimes leads to the absurd extremes, like to believe that it is fault of women who dress this way if they undergo the rapes and violence (which is to say that all men are potential rapists just because their penis always have full available!) 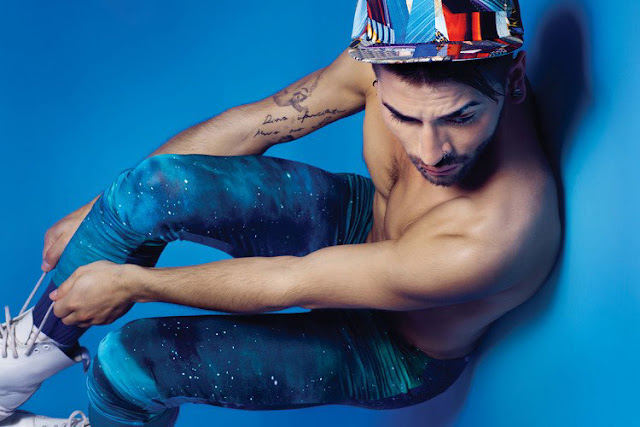 Since I believe that any woman is against this reasoning mean, I am thrilled to read on the Internet by those same women equally discriminatory comments against the famous “meggins”, the leggings for men. It disrupts the use because considered too feminine, but what would be female, the fact that it is tight? Who says that only women can dress so tight? Disrupts the idea of a pair of trousers so tight by the legs: but can’t the men have nice legs? To have nice legs is a female prerogative? Finally, they speaks about the “forms” (you know what I mean): too visible. That is the same thing that certain types of men says about short skirts “it sees everything!” … and now you make the same mistake with men? 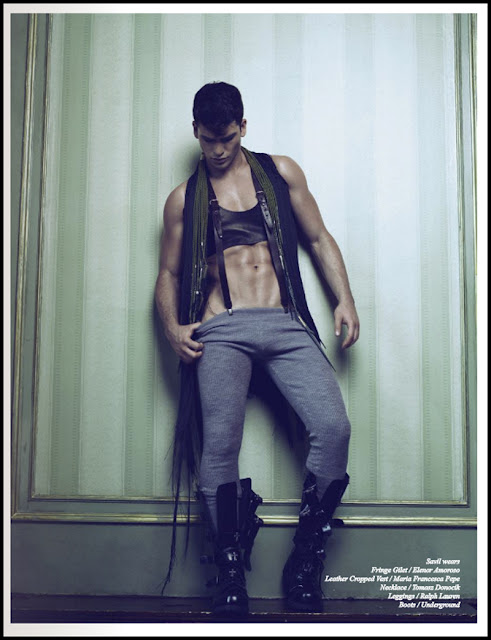 Ultimately, this item is being developed (just as it did with the skirt) with an injury. It’s the knowledge that are leggins that shocks, because in effect today there are skinny jeans that are more or less the same shape, elasticity and “weight” of meggins. I can understand that someone doesn’t like the color or fancy, but go against the cloth itself, I really found a way to prove “bigots.” Please, open your mind!