Vans OTW Collection is a line of footwear that combines avant-garde street style to the typical mood of Vans. Modern design meets the original one. 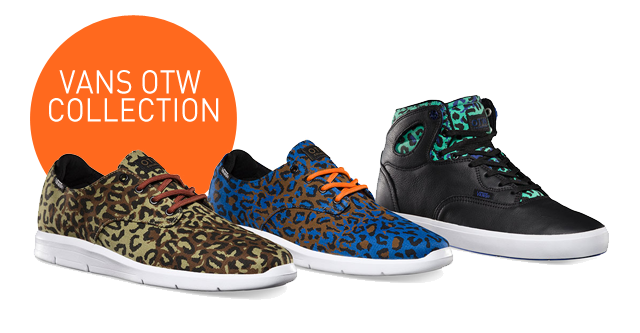 As usual, for autumn-winter 2013/14, the American brand Vans launches its OTW Collection. The Vans OTW Collection is a range of footwear that combines avant-garde street style to the typical mood of Vans. The modern design meets the original, as well as the contemporary streetwear sensibility is applied to the traditional Vans form. For this year, the OTW presents the Leopard Camo pack.

The Leopard Camo pack introduces a new silhouette, the Bushwick, in a trio of color options, alongside the two iterations of the model Prelow. The Bushwick has as reference the traditional Vans, inserting the Era tip and the Sk8 -Hi stitched neck, and adding a double upper and the hidden s UltraCush Lite sole. The Prelow instead, lighter, presents the uppers in a herringbone pattern and laser etched logo on the tongue, in shades of olive/black and blue/orange.

The models Bushwick and Prelow of the Leopard Camo pack will be available in selected Vans retailers starting in October 2013.[/toggle] 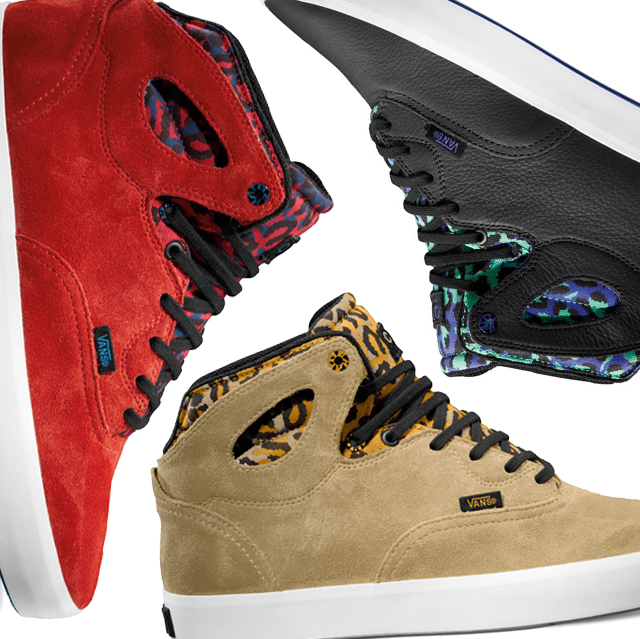 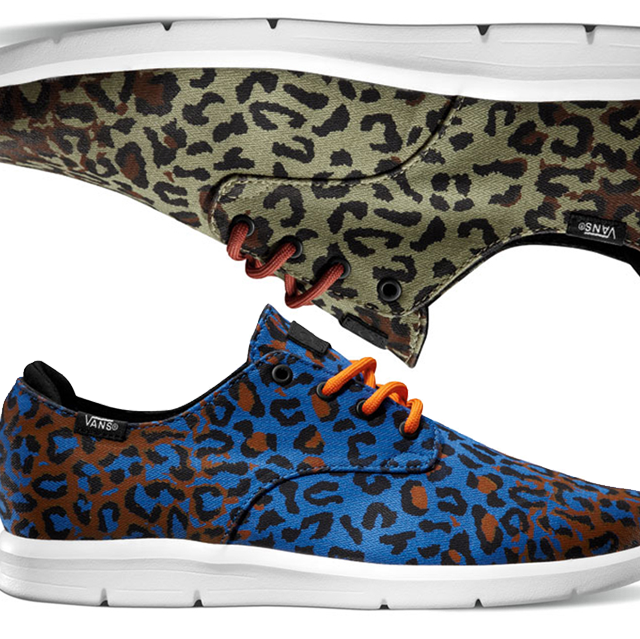