Miss Precious promotes a young and dynamic beauty, a woman physically harmonious, balanced and healthy, and does so by choosing the shape of the fashion contest 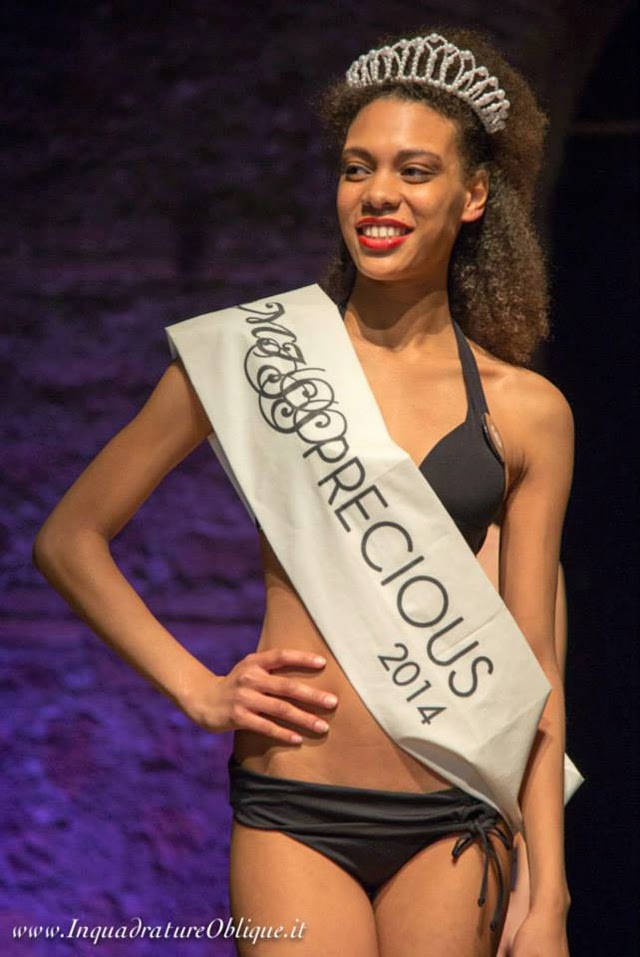 Also this year, lagging behind the schedule due to the crisis, there was the new edition of Miss Precious in the spaces of “Sala 1 – International Center for Contemporary Art” in Rome. I had already participated in this event in 2012 as jury and I was impressed with the original idea of the format, that involves fashion, photography and female beauty, and the quality of the professionals who were involved. Miss Precious wants to promote a young and dynamic beauty, a woman physically harmonious, balanced and healthy, through the fashion contest, that becomes the moment to combine various artistic disciplines. The four photographers (Snej Shan, Leonardo Damo, Chiara Santini and Mauro Romano) were matched to four different designers and their collections (Kyte, Irene Giardina, Dress Code e Gianco by Giuseppe Iaciofano) interpreting their clothes in a shooting with the Models. The same clothes were then presented at the catwalk, allowing the jury to decide the winner of the contest. Unlike last time, where I was responsible only to give preference to the photographer, this time I also had the responsibility of the designer and the model: a big commitment. 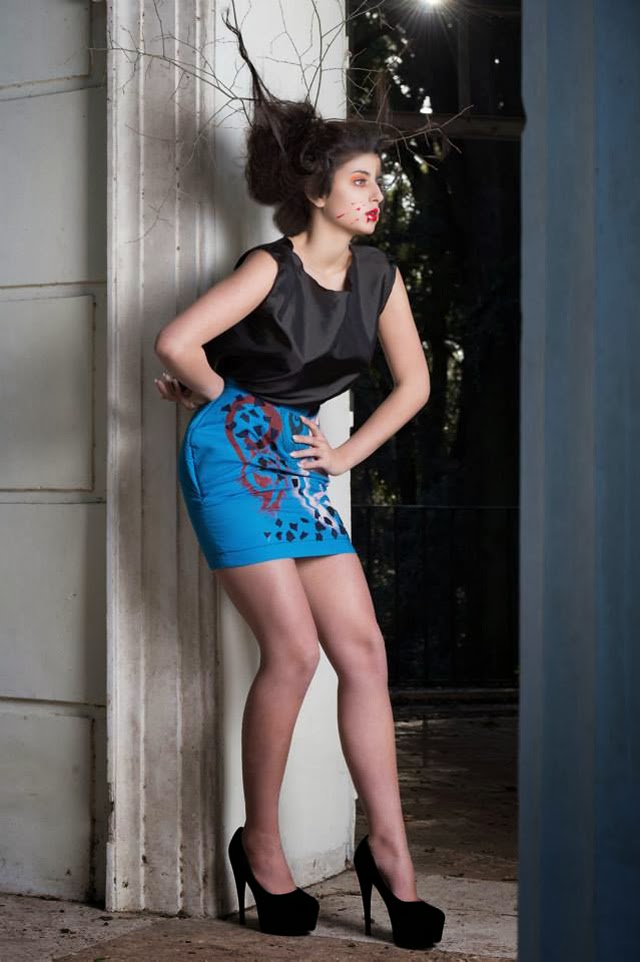 Recognizing a great photographic eye to the winner Snej Shan, my vote went to the shooting of Mauro Romano (over there is the image that I liked more). I found the location very sought, mixing the “grunge” look to the typical monumental image of Rome, the make-up “dirty”, the statuesque poses of the models and their expressions disturbing that create a powerful impact. 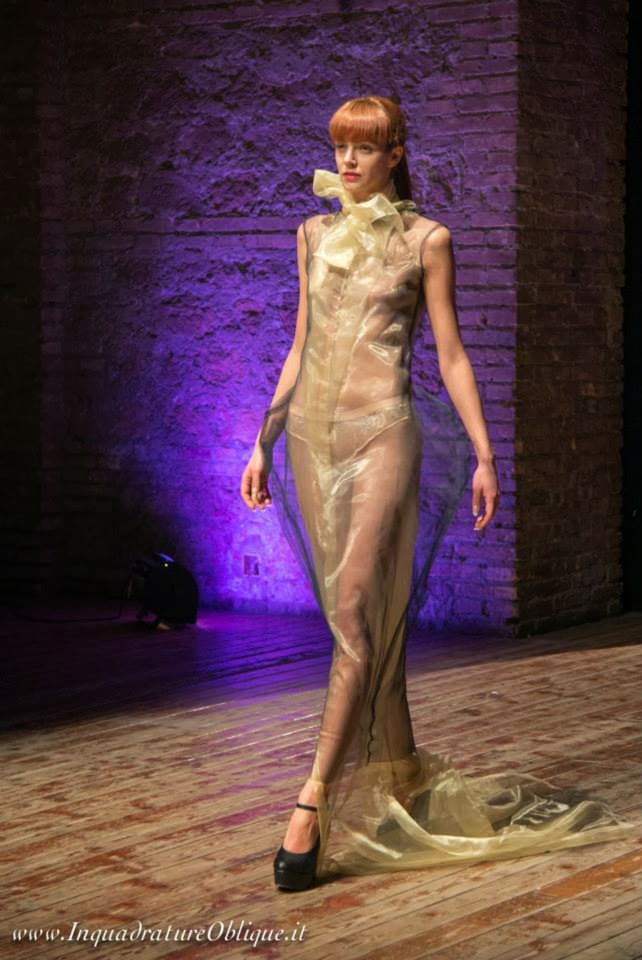 For the collection, my choice fell on Gianco by Giuseppe Iaciofano. Although Kyte, the collection that won, proved to be complete in the idea and in the bill, I decided to reward the work of Giuseppe Iaciofano for his idea of futuristic construction of outfits around the female body. I hade uncertainties on the model, because I could not objectively assess the right features. I let myself go to a judgment of sense, voting the one that struck me not only through his body and the way she wore the clothes, but also through the ability to express his personality in those few seconds she was on the catwalk. I have voted Ioana anyway, that you can see on the image above with a Gianco dress, but at the end won Selene Obambi, one of those who was in the list of my favorites. A very strong and determined girl, who has also managed to overcome a broken heel while she made the catwalk laughing at herself: I liked it very much! 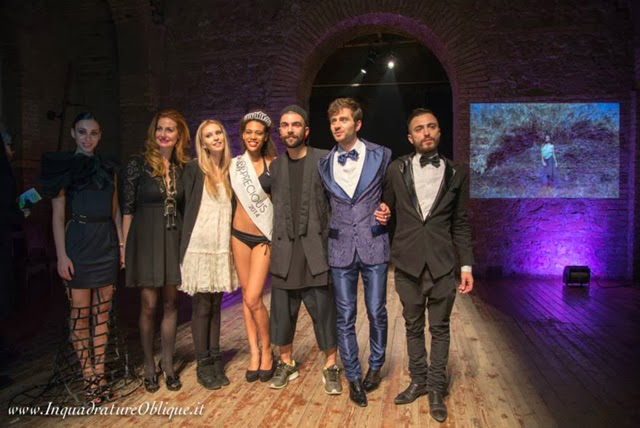