4 Common Arguments about Vaping You Didn’t Know Were False

It’s time to debunk all false claims: here are some of the most common arguments about vaping that turns out were false all along 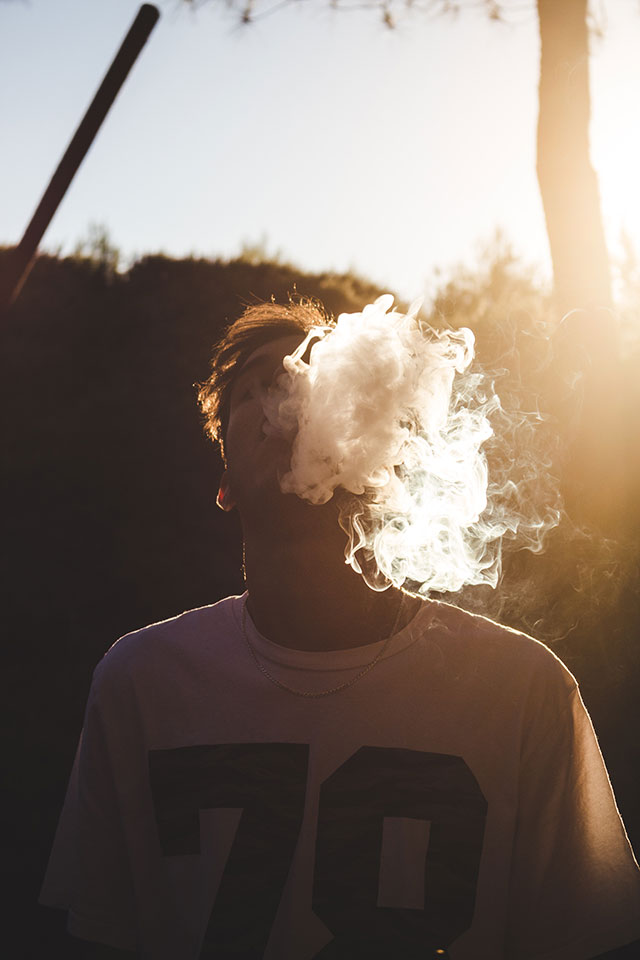 As a fairly recent alternative to smoking, vaping has seen a considerable amount of stern beatings in public areas such as radio, TV, and via online news as well. This fact, along with the recent FDA ruling that favored the strict regulation of vaping, has caught many users off-guard and prompted others to take immediate action. Because of this, there is a very high chance that you’ve been reading more fiction than truth about what the media refers to as “e-cigs”.

It’s time to finally put those arguments to rest and debunk all those false claims once and for all. Here are some of the most common arguments about vaping that turns out were false all along.

The Myth: Due to popular misinformation and other urban myths, most people think that “e-cigs” is a name given to a single electronic device. This myth is being spread thanks to the false argument that all electronic cigarettes look like a regular cigarette usually bought at your local gas station. This couldn’t be further from the truth.

The Truth: The e-cig as described above is called a “mini” or a “cigalike” device. Minis are very similar to a tobacco cigarette – hence why these devices are also referred to as “cigalikes” as well. They can either have rechargeable or disposable cartridges, and are typically less-priced than the other e-cigarette device types.

But, in a proper online vape shop such as VaperEmpire, you can find other types of vaping products such as ones that are commonly referred to as “Advanced Personal Vaporizers,” or “APVs” for short. These APVs contain high-quality electronic parts which you can change in accordance to your personal vaping preferences. What’s more, APVs also allow users to change the power level, regulate the amount of vapor, and tweak their atomizers as much as they please.

2. E-Juice Ingredients are a Complete Mystery

The Myth: Another popular argument that clouds the judgment of lawmakers is that of e-juice ingredients. According to certain naysayers and other vape skeptics, we actually “don’t know what’s in these devices”, and therefore they become dangerous for our health by default.

The Truth: Thanks to studies like these – we actually know “what’s in these things.” Generally speaking, there are three main ingredients in e-juice:

Reliable e-juice sellers such as VaperEmpire use certified organic vegetable glycerin (VG), an ingredient able to produce ample amounts of vapor. However, this compound does not carry flavor very well, which is where the next main ingredient comes into play.

Propylene Glycol is one of the main ingredients in asthma inhalers, which means it’s 100% safe to inhale when it is vaporized. This compound is thinner than vegetable glycerin, and because of this, it carries the flavor better than VG does. The flavorings can either be natural or artificial, being limited only by the manufacturer’s creativity and imagination.

The final ingredient in e-cigarettes is pharmaceutical-grade nicotine. Nicotine is available in several nicotine strengths, ranging from up to 36 milligrams per milliliter to no nicotine at all. Vapers can choose their preferred dose of nicotine and adjust accordingly later with use. 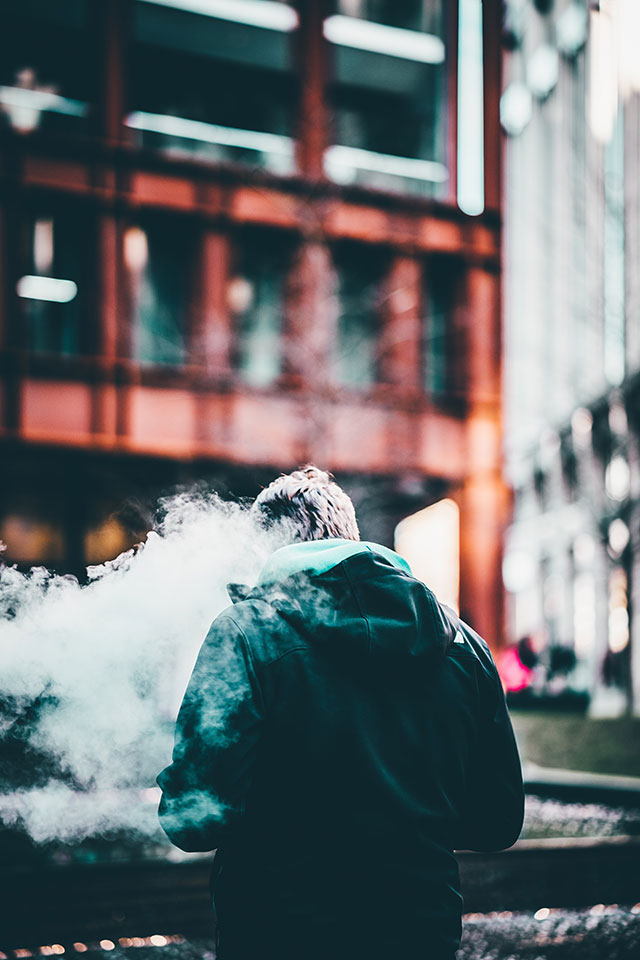 The Myth: This argument is somewhat tricky, because it uses proven scientific studies to detract from the real issue, and then “twists” these statistics to serve a particular anti-vaping agenda. In fact, vape contrarians will often cite that the number of teenagers who try vaping has nearly doubled in recent years, and they would be correct. However, this line of thought omits one major fact.

The Truth: It’s currently illegal to sell e-cigarettes to minors in 10 states. Plus, legislation that would finally regulate these electronic smoking devices is pending in more than a dozen other states as is, and it’s only a matter of time when it reaches federal level as well.

The omitted statistics tells us that the vaping industry itself also has more than doubled in recent years. This basically means that all of the e-cigarette products have doubled in size, and not just in teen use, as vape skeptics often claim. During that same time-frame, teen use of smokeless tobacco has also increased by about 30%.

Bottom line, it’s only a matter of time when selling these products to minors will become illegal everywhere. And besides that, the vaping industry has already started to regulate itself.

The Truth: A 2012 study named “Levels of selected carcinogens and toxicants in vapor from electronic cigarettes” found that e-cigarette vapor contained some toxic compounds. However, that same study also examined the amount of toxic substances and compared these stats to a traditional cigarette smoke. Their findings were astonishing: the levels of toxic compounds in vapor were 9-450 times lower than those in traditional cigarette smoke.

Another 2012 study titled “Comparison of the effects of e-cigarette vapor and cigarette smoke on indoor air quality” compared the by-products of electronic cigarettes with those in traditional ones. Their measurements showed a relatively small exposure produced by e-cigarettes compared to the amount of exposures produced by tobacco cigarettes. This is a very clear indication that electronic cigarette vapor is less harmful than combustible tobacco smoke. 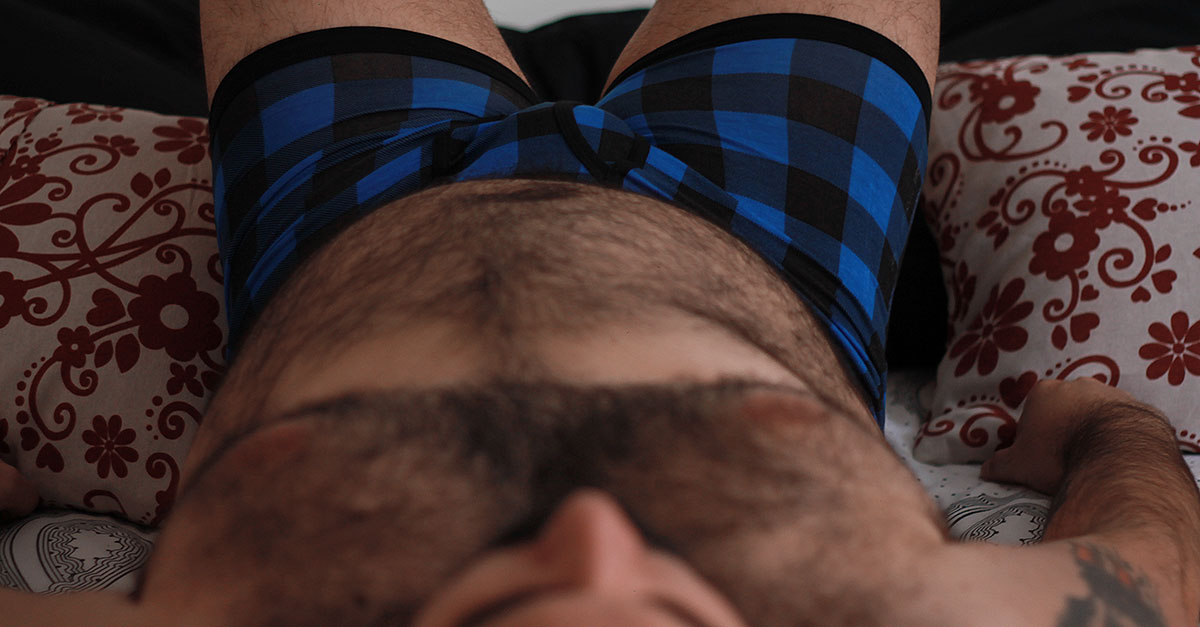 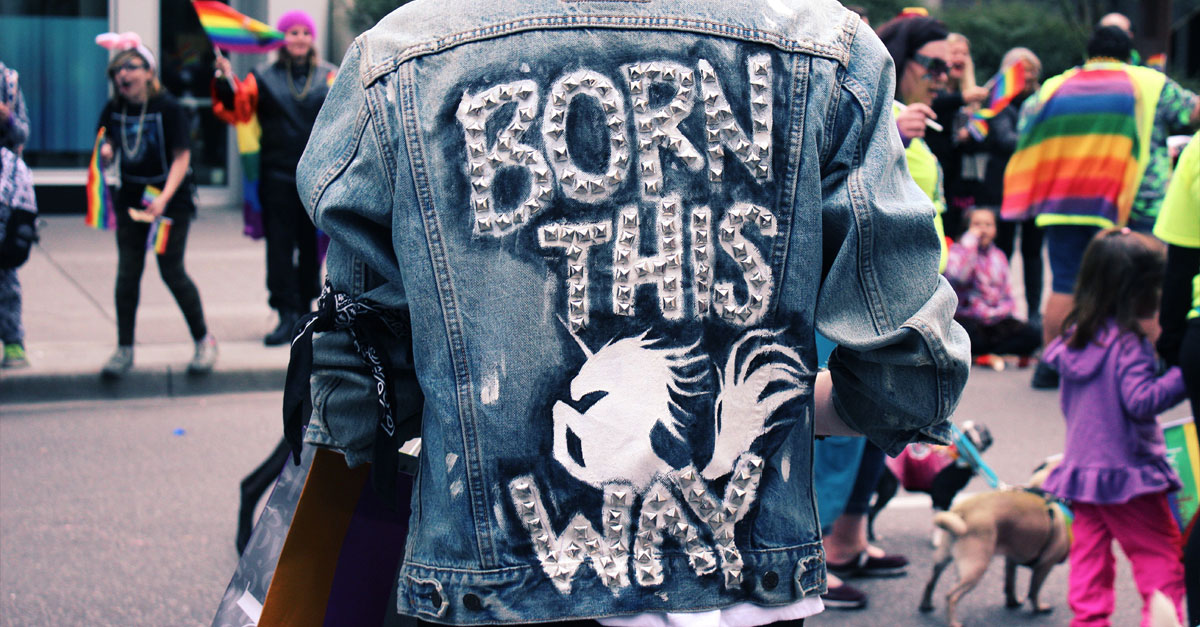 Coming out: it’s not about labels! Naming yourself is the same as being

How to wear jogger pants creating a modern and tidy outfit