In 1976 the photographer Stevie Wood spent an afternoon photographing Andy Warhol, capturing an openness and vulnerability that the artist rarely showed 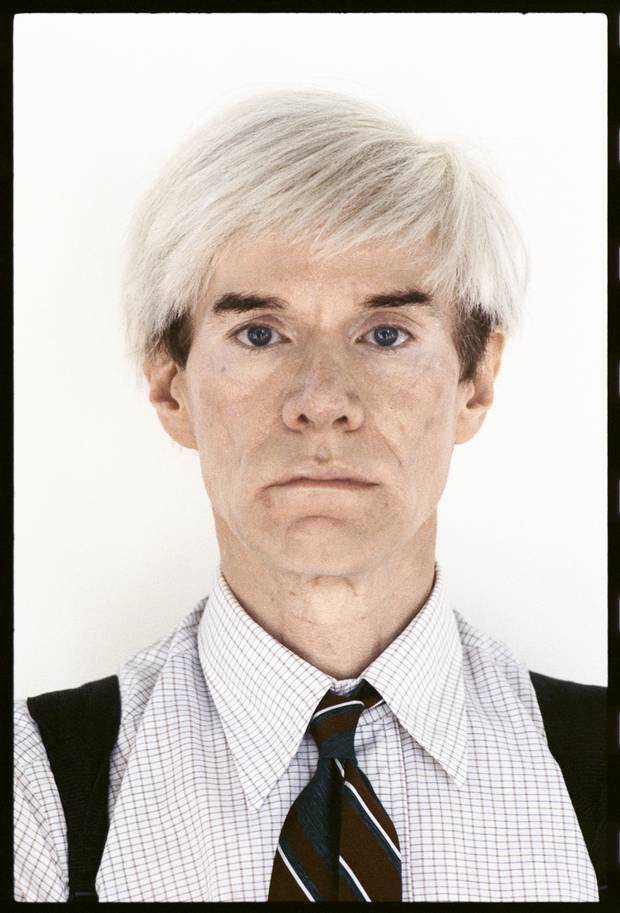 In his essay “Echoes of the Jazz Age,” F. Scott Fitzgerald wrote that, by 1926, society “had divided into two main streams, one flowing toward Palm Beach and Deauville and the other, much smaller, toward the summer Riviera.” Fifty years later, during the first week of September in 1981, British photographer Steve Wood showed up on the coast of Normandy to snap the celebrities who were attending the Deauville American Film Festival for the Daily Express of London, and found that same festive element still streaming in. Amid the glittering red-carpet arrivals of Rock Hudson and Clint Eastwood, the then-35-year-old Wood happened upon his friend Elaine Kaufman, famed proprietor of the New York City restaurant Elaine’s, staying at his hotel. Kaufman, who was in Deauville on her honeymoon, introduced Wood to her friend Andy Warhol and encouraged him to shoot some portraits of the artist.

Wood, a second-generation photographer who had sold his first picture to a newspaper at age 11 and who had already snapped an iconic portrait of Princess Diana before her marriage to Prince Charles, was admittedly less than starstruck at the prospect of shooting the pop personality. Wood spent a free afternoon photographing the then-53-year-old Warhol, capturing an openness and vulnerability the artist rarely exhibited.

A journalist who accompanied Wood didn’t see a reason to interview Warhol for the festival so there was never any call to publish the images. The slides then went into one of Wood’s filing cabinets in London, where they sat until 2012, when photographer David Munns, who shares studio space with Wood, got to talking about Warhol. From a file marked “W” emerged the incredible, never-before-seen pictures that make up the show “Lost Then Found”. 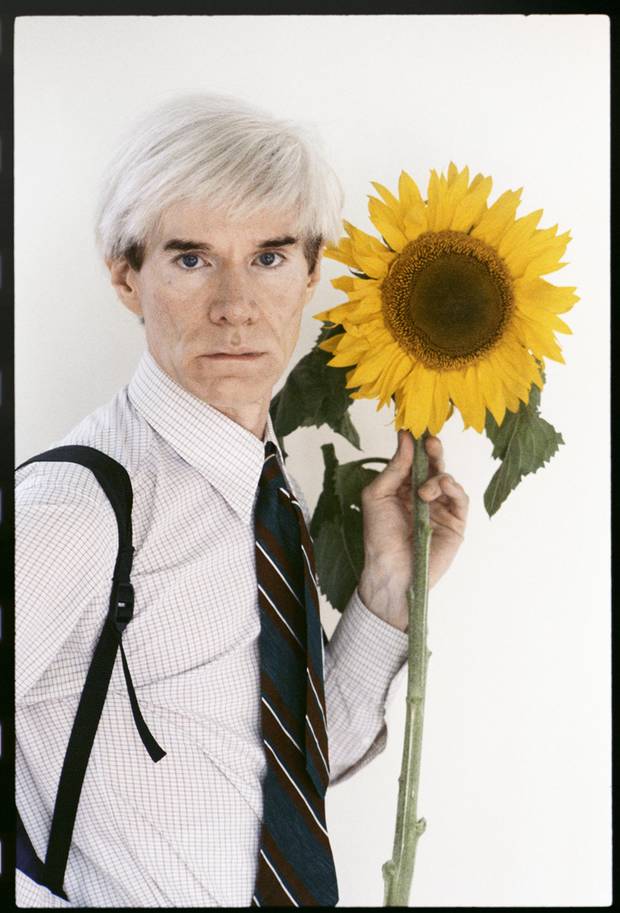 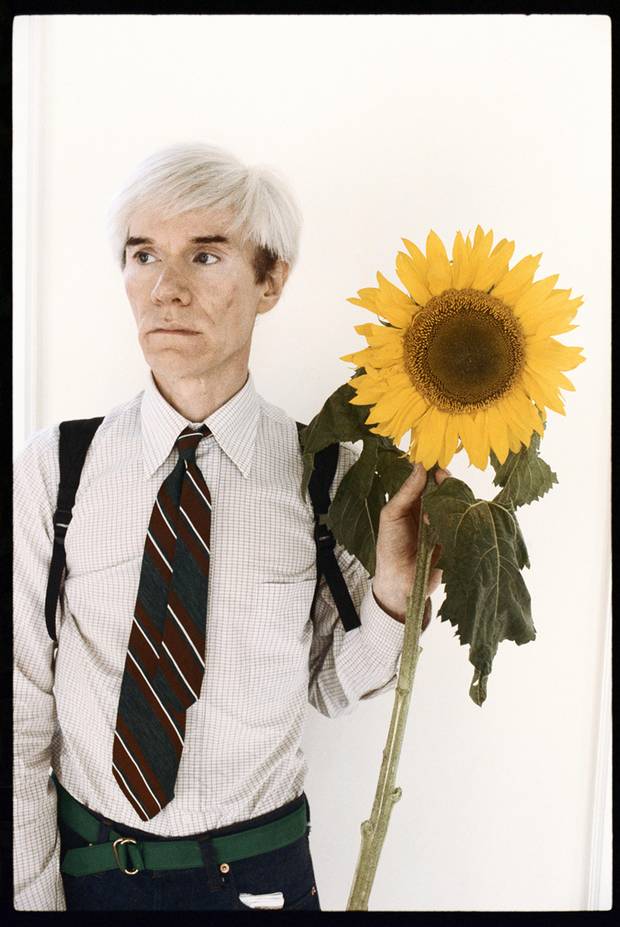 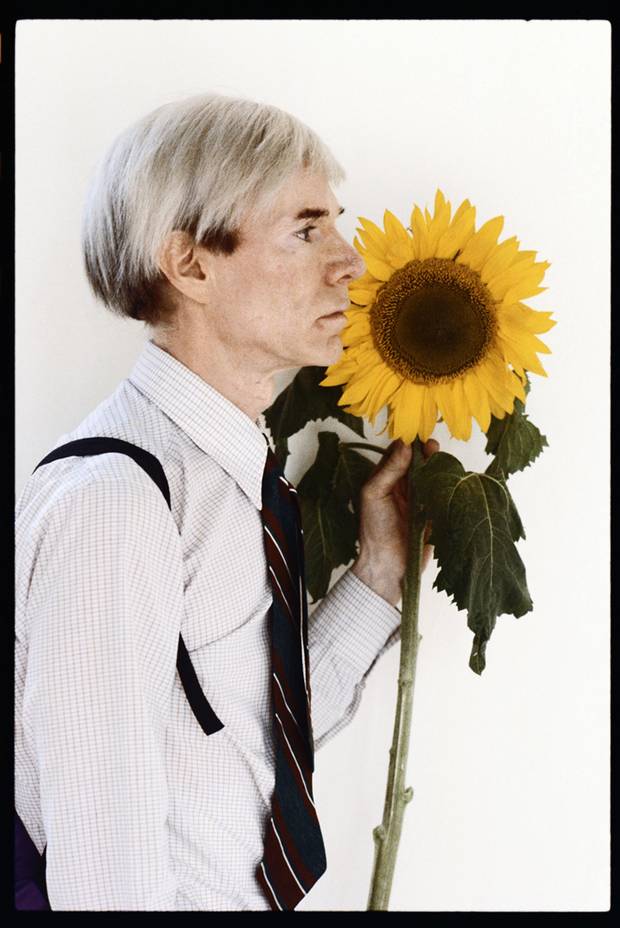 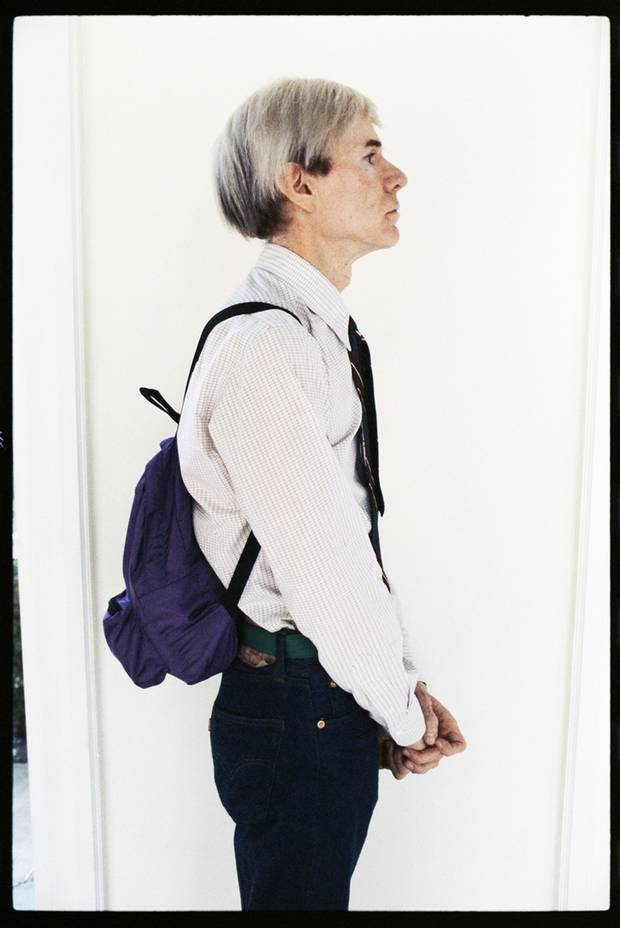 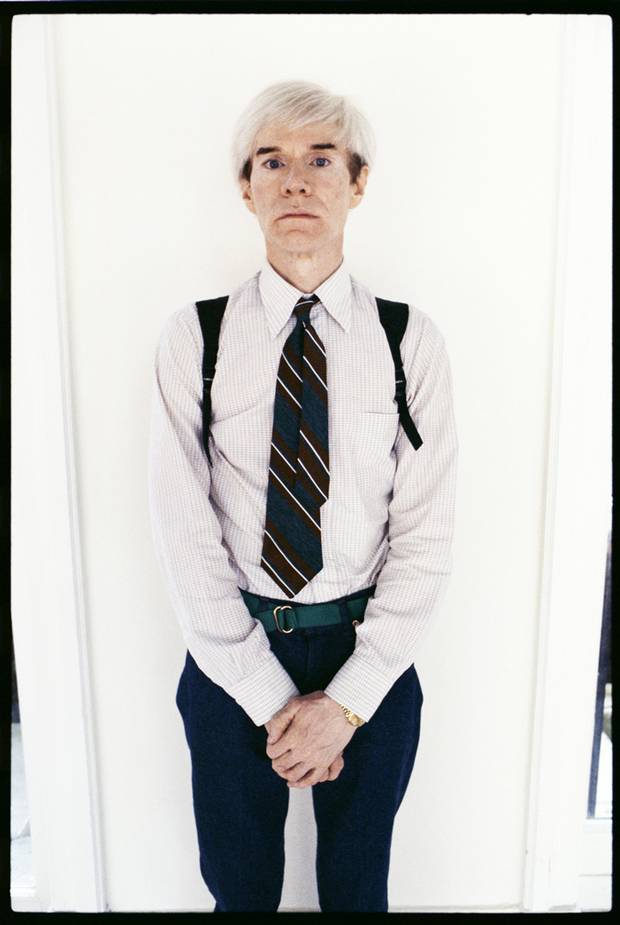 Why you think you’re right even when you’re wrong: how we process information and ideas in our daily life

One Woman, the songs against violence and discrimination

Aim to live well, not to be perfect: what does identity mean and how to build it with self-awareness