After 30 years, the Mid Skool 77 are proposed today, in the green, black and gray variants at the concept store AW LAB. 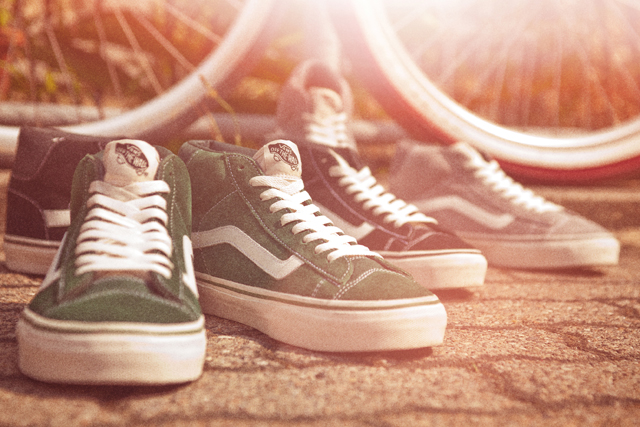 I think almost all of you have heard at least once in the life of Vans. The brand was born in 1966, the year in California quickly spread skateboarding. In fact, in a few years, Vans became the favorite shoes of all the skate culture and still embody the lifestyle of Southern California. However, it was in the 70s that some famous skaters such as Steve Caballero and Tony Alva, were called to create what can be considered the model par excellence of Vans for skaters: the Mid Skool 77. 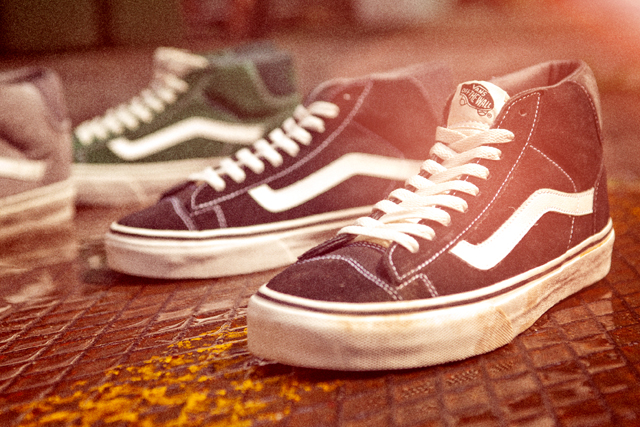 The model was born from the fusion of two models, the Old Skool and Sk8 Hi, from which the skaters drew two fundamental functional aspects: on one hand, to use the rubber sole, so that the friction would allow to create a greater adherence to the non-slip material that covered the skateboards; on second hand, to create a shoe that was a cross between a “low” and “high top” shoe, so that the ankle was slightly firmer, allowing for more movement, but preserving her from serious falls (also thanks to the padding in that area) 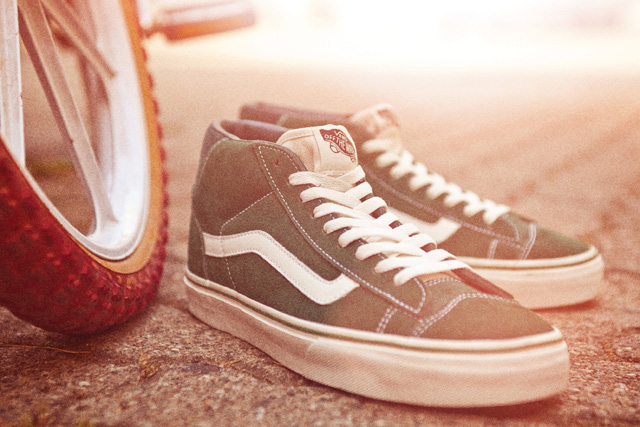 After 30 years, the Mid Skool 77 are proposed today in the variants green, black and gray on the AW LAB concept stores from August 29, both in store and on e-commerce. Created with simple and clean lines, are made of suede combined with inserts and tongue in contrast leather, with white vulcanized sole and padded ankle. A model that today is at the feet of those who not only skate, but especially for those who like or are inspired by the most authentic street style. 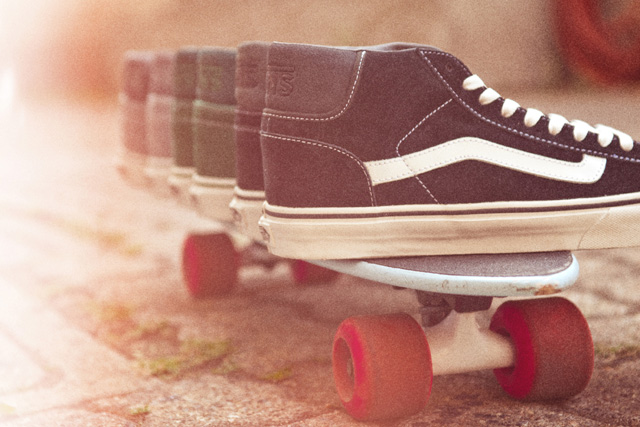